With Jason Butler Harner, Rose Riordan and Brandon Woolley, working on a new play. The quiet, the ocean, and friends. And late-night games of Hearts. So lucky. 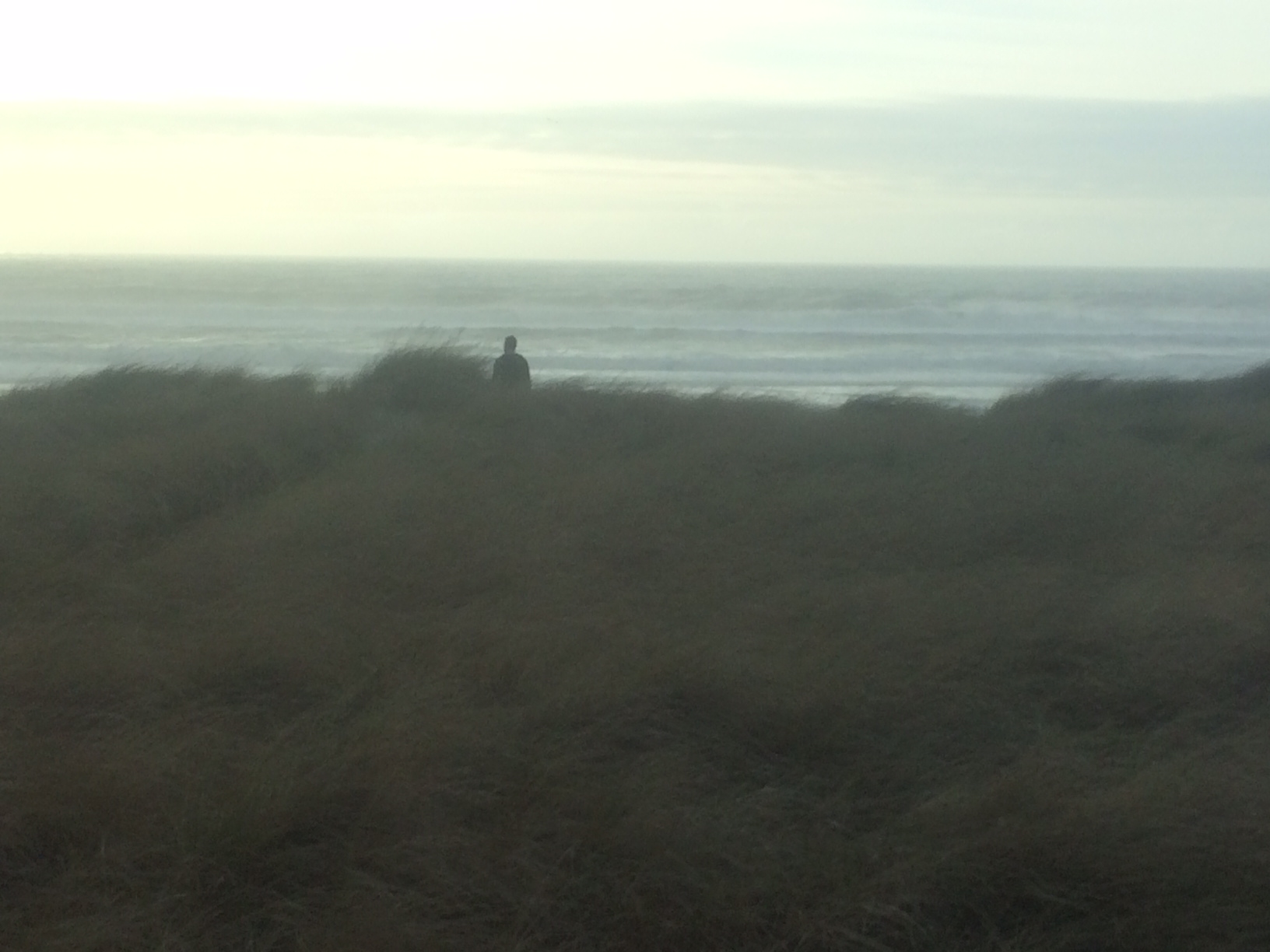 You can’t set a boundary with someone and take care of them at the same time.

Photo by Hengki Koentjoro.
I think this is beautiful.
Imagine a world where words are unnecessary. Where light has weight.
And where there might be nothing below you and nothing above you. 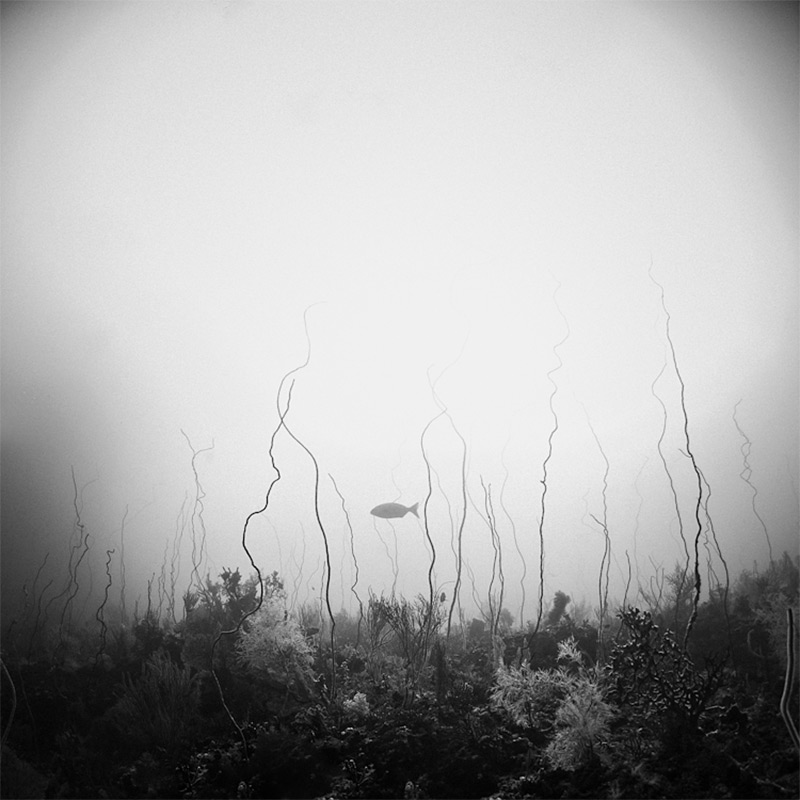 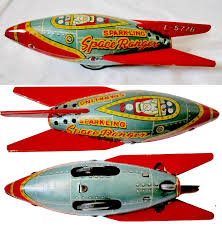 The future is a parable, one that the spectator tells to himself; sometimes others are affected by it, although many who are affected by it mistake the parable for a plan or a promise or a vision. - from John Crowley’s essay, Future as Parable, Harper’s November 2013

In this essay, Crowley explains that Orwell’s 1984 is a parable rather than an prediction. He believes Orwell wrote his book in response to the work of philosopher and futurologist James Burnham, who thought a managerial class of bureaucrats and technocrats and administrators would ascend to power, leaving the rest of us to “subsist as dependents, happily enough, controlled by propaganda.”

Crowley writes: In Burnham’s future, Orwell concludes, “humanity is divided into two classes: the self-seeking, hypocritical minority, and the brainless mob whose destiny is always to be led or driven, as one gets a pig back to the sty by kicking it on the bottom or by rattling a stick inside a swill-bucket, according to the needs of the moment. And this beautiful pattern is to continue forever.”

In 1984, Orwell has O’Brien say to Winston Smith: “We know that that no one ever seizes power with the intention of relinquishing it…Power is not a means, it is an end…The object of power is power.”

But importantly, Crowley says in 1984 Orwell has written a parable, not a prediction of the future.

Crowley again: “People, real people, Orwell knew, would simply not give into the 1984 model, not for long; the drive to power for power’s sake could never be as powerful as that. 1984, with it’s reversed date, was a blackly comic version of Burnham’s predictions and therefore an encouragement: whatever troubles we are going to suffer, that world will not come to pass. Be kind; take heart; do your best. “One cannot always make positive prophesies.” Orwell says, “but there are times when one ought to be able to make negative ones.”

How many predictions of the future have we decided are inevitable? How many parables have we mistaken for truths?

What a good reminder of the untamable nature of the human animal, how thrilling to remember that despite the best efforts of the the boss, the worker will still find time for herself. And that despite the promise of a future decided, there is always a quiet little way to change your mind.

And there is a good chance the future won’t look anything like we think it will. 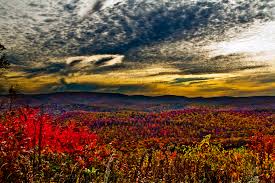 All of it is illusion, the pains in my body, my thoughts about myself, my stuff, my relationships, my anything. The light, the world, all of it will melt away and does. I should enjoy it, experience it as it flows away.

Instead, I feel nauseated when I feel something pull away from me. I resist. My body tries to distract me so I won’t have to see it go. A sore back, tight shoulders, aching feet. And so I visit my fear of a disintegrating body, my fears of the future, and on and on, even thinking about how I am afraid and noticing myself thinking. Anything to avoid the moment and to avoid being in the changing flow and nothing solidness of the world shifting around and through me.

All drama comes from conflict. You want something and something else is in your way and suddenly there’s the conflict and there’s the start of your play. 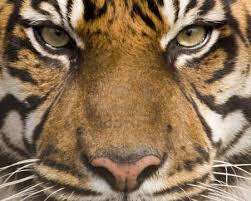 You are in a room with a door. But the door is locked. Or better, there is no door. “Where is the door? I wanna get outa here!” Because there’s a tiger in the room with you. Or there is a murderer in the room, standing between you and the door. Or the room is pitch black. And you can’t see the door. And there might be a murderer in the room somewhere. Or there is a fire starting to burn in one of the corners of the room. Or a baby is crying on the other side of the locked door. And maybe the tiger is out there, looking at the baby, and all you can do is watch though the little window in the door.

In a farce, the door keeps moving. In a mystery play “Where is the gosh darn door?” In a tragedy or a comedy (which is which depends on how quickly the characters talk) the door might be too small.

By the way, as soon as you open the door and get what you want, the play is over. 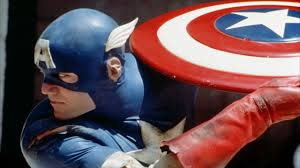 “To the good American many subjects are sacred: sex is sacred, women are sacred, business is sacred, America is sacred, masonic lodges and college clubs are sacred.” – George Santayana

I would add Mom and football and fishing at the lake, and the automobile, and the Constitution, and the church you went to in your hometown. And Christmas. For starters.

The problem with the sacred is that it is off the table; actually it is up on a dusty pedestal in the corner of an uncomfortable room, lit by a faint pinspot and with an old velvet rope strung in front of it. How terrible to be hidden away. With no tug and push of discussion allowed. How terrible to think that this is how each should look, should be, is allowed, that these hackneyed expectations are stuck in our minds.

And what of those others, the Mom that doesn’t look like that? The sex that surprises you? The business that isn’t and won’t or shouldn’t?

How do we talk about them, or challenge or change them, if they are sacred and thus “are as they should be?” 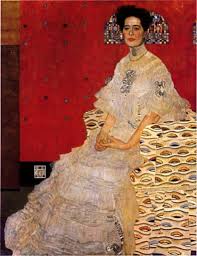 Is extreme wealth a social problem like poverty? Have the super-rich become a burden upon everyone else? Is the the United States’ concentration of wealth the symptom of a sick nation, or the cause?

She thinks: How is it possible that I have so much and still want more? Am I caught on a road winding through a terrible landscape?

And: This dress is so very pretty. 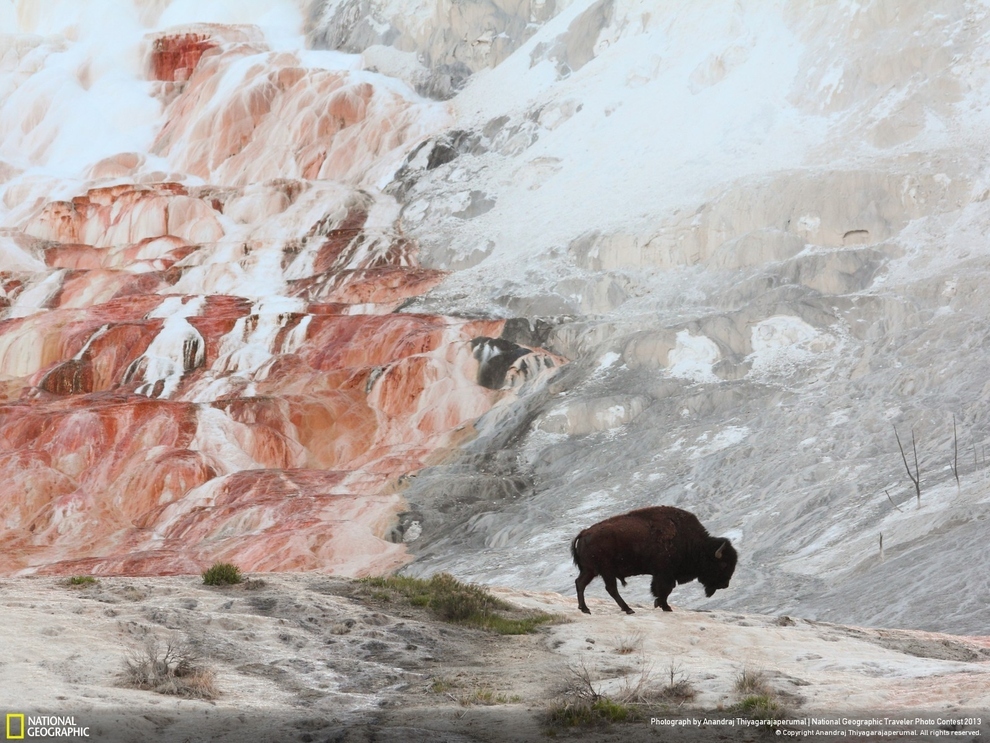 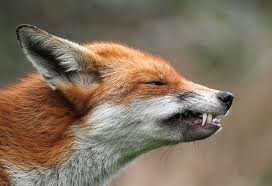 PopularScience.com will no longer accept comments on its articles, says its online content director Suzanne LaBarre. A study found “Even a fractious minority wields enough power to skew a reader’s perception of a story.” And she writes “Take this to its logical end – commenters shape public opinion, public opinion shapes public policy, public policy shapes how and whether and what research gets funded…turn the comments off.”

Critics can certainly skew my perception of a play. Audiences can determine the makeup of a season. Who ends up produced in our seasons shapes our dramatic landscape.

Do the very few determine what we see on stage, and thus, and terribly, what we are allowed to dream into reality?

It is so important not to read reviews. But I am always so bloody curious.